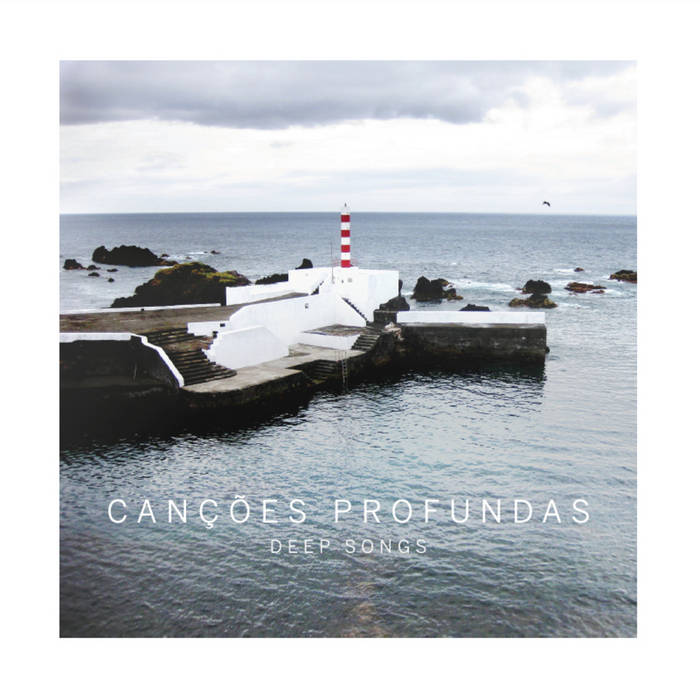 A cinematic mix of field recordings, improvised music and electronics mapping the journey of my Portuguese ancestors from the Azores Islands to California.

The Azores are a chain of nine volcanic islands in the mid-Atlantic, first settled by the Portuguese in the 15th century. American whaling ships began arriving in the 18th century, taking on local men and boys as crew. Those men would later found Azorean Portuguese communities in Canada, New England, and California, which still exist and maintain their cultural traditions and ties to the archipelago.

My great-great grandfather Caetano Freitas came from the island of Flores on an American whaler, arriving in the US in 1865. He settled on California’s central coast near Avila Beach, and married Maria Isabel Avelar, also from Flores. One of their grandsons was my maternal grandfather. This part of my heritage has always fascinated me, even though assimilation and intermarriage had erased any discernible traces of Portuguese culture in my family by the time I was born.

During a trip to Portugal in 2011, I briefly visited the islands of Faial and Pico and was deeply moved to feel a sense of the lives of my Azorean ancestors. I returned in 2014 for three weeks to make recordings on the islands of São Miguel, Faial, and Flores. An additional recording trip to California filled in some missing pieces, and what finally emerged was a concert piece mapping the journey of my immigrant ancestors, starting at the port where their journey probably began and ending in the cemetery where they are buried in California.

Certain aspects of the music were inspired by Azorean musical traditions. The instrumentation was suggested by the ubiquitous philharmonic/marching bands that play for religious festivals and in formal concerts. The viola da terra, a small 12-string guitar, is probably the most iconic instrument in the islands. It is heard here playing a melodic line from the cantigas ao desafío (lengthy “song duels” in which singers exchange pithy improvised verses on a given topic), and in the final section playing the traditional tune Saudade.

Although this is far from a definitive portrayal of this place and culture, I hope that my affection and respect for the subject and the people are evident, and that these sounds and the story they tell will resonate with those who hear them.

This project was made possible with a 2011 GAP grant from Artist Trust, a 2014 Art Projects grant from 4Culture, and a 2016 Jack Straw Artist Support Program residency.

I make music and sound using field recordings, acoustic instruments, found/natural objects, electronics, and voices. Much of this work is site-specific or place oriented. Thank you for listening.

Bandcamp Daily  your guide to the world of Bandcamp

Featured sounds from Fly Lo and Ahmed Idris, plus Mother Nature hops on to drop off new project